I activate in order to evolve,  bonding synchronicity.
I seal the matrix of navigation with the electric tone of service.
I am guided by the power of birth.
Today’s G-Force is Planetary MonKEY, the Long Count Kin is Galactic Dog.
17.3:  “Post-organic entities or angels are fractal free wave forms completely engaged in the intelligence of the mind of God, and receptive to input of super conscious hyperorganic entities or time transcending third-dimensional forms of devotion, prayer or meditation.”
237   3 x 79 activation frequency of noosphere constant, reverse of 732 (= 61 x 12), 732 – 237 = 495 = 11 x 45
We have entered the Eighth-to-Last Moon of the Thirteenth Baktun, and it is coded by Spectral Skywalker, the G-Force of Helena Blavatskey [11.12] whom the Closer of the Cycle calls the KEY to 2012.
This Spectral Moon of Liberation and Release [from 12:60 shackles] is special in terms of Valum Votan’s timeline, and the amazing celestial events and alignments that begin with today’s Super Moon. 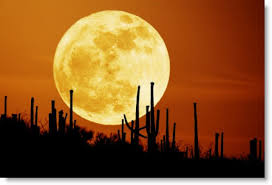 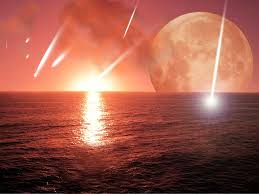 http://theextinctionprotocol.wordpress.com/2012/05/02/aquarid-meteor-shower-to-coincide-with-super-moon/
{In the Southern Hemisphere, this closest and largest appearing  Full Moon is on 4 Mirror}
This article describes these amazing times, and contains a video about the Astrological view of May 2012.
TMQ is not very knowledgable about Astrology but found this video to be  fascinating, with an emphasis on “Positive Synchronicity“:  http://www.zengardner.com/cosmic-detox-and-the-crumbling-matrix/  The astrologer appears to be blown away by the amount of powerful and unusual energies this Moon.
Besides all of his wonderful daily Synchronic calculations, Galactic Agent GAP 93 offers this:
Spectral Kali 4.
Kin 237..
Brings the P.S.I. Of the “Lord Of The Dawn“..[9 Skywalker]
Into the Noo.
93.
2013TimeShipHunabKrew.” for today, and mentions this:
http://app.streamsend.com/private/tUGM/Cl2/FyK4337/browse/16140569
The Spectral Moon Noos-Letter, which  shares many special aspect of this Spectral Moon, whose totem is the Serpent.
However, it fails to mention that this Moon also contains the beginning of two new cycles:
On Spectral 8 [11.11 according to TMQ’s 13 Moon Calendar]  the  Sixth 113-day cycle: “Lord of the Dawn Self-Transforms”, begins on  Kin 241, 7 Dragon (9 May 2012).
Then, on Spectral 19 [11.22]  the Fifth 144-day Cycle, Return of Sacred Power, “Radiate the Power”, begins on  Kin 252, 5 Human (20 May 2012),
That coincides with the Solar Eclipse! [mentioned in last blog]
This beautiful graphic could represent the Return of both the Lord of the Dawn and of Sacred Power.

http://www.crystalwind.ca/images/stories/alchemy/mastery.jpg
While writing this [on 13 Wizard] this synchronicity came my way, to underscore the significance of 113 and 144 during this special Moon.:
http://theextinctionprotocol.wordpress.com/2012/05/02/number-52-mount-asphyxia-volcano-erupts-in-sandwich-islands-group/
– “A plume of volcanic smoke is seen rising from the appropriately-named Mount Asphyxia (Mt. Curry) volcano, located on Zavodovski Island in the southern Atlantic ”  The Alpha and Omega of the A and Z prompted TMQ to calculate the Alpha-numerics [A=1;  Z = 29] of those two words.
Amazingly, ASPHYXIA= 113, and ZAVODOVSKI = 144!
This feels like another example of the Divinely orchestrated support that is available to us  [and which is discussed in today’s Postulate 17.3].
[this blog is being written from several different computers, in 4 minutes I’ll move to another, so that this can be finished before the library closes for the weekend]
Now I’m on computer # 13  :), and while relogging in, came to a new [to me]  page, which shows where today’s readers are located.
Hello to all of you in Serbia [home of Nicola Tesla and Mileva Maric; the brilliant mathematician who married and aided Einstein] and to the Kins in India, site of the Taj Mahal, the world’s greatest tribute to LOVE!} Self-Existing Mirror [May 6th] is International Permaculture Day:
http://www.permacultureday.info/
Besides alerting us to this day  Poet Piet 3 Eagle recently another vision that would also strongly resonante with Valum Votan’s dreams for us:  55 shared his dream of a large community living on lots of land, possibly in Spain.  Sounds great!
Poet Piet also shared about the Lemniscate:
http://lemniscaatbegeleiding.be/8/lemniscaat
There were so many fabulous comments from you, but this needs to be posted within 8 minutes, so this graphic [which bears
a Lemniscate [the figure/number 8 was also the only adornment on the Tomb of the Red Queen in Temple 13]  beautifully expresses how The Mystery Queen feels about all of you: 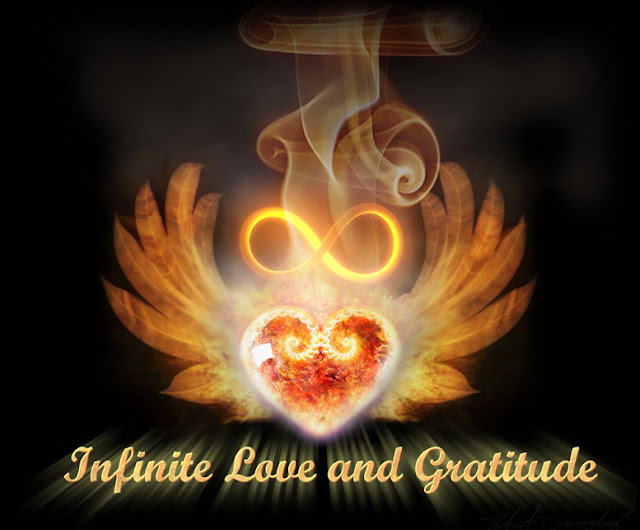