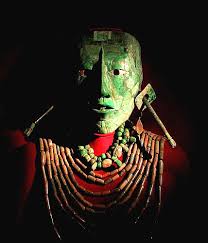 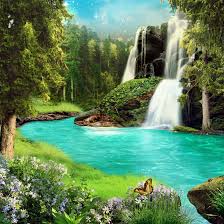 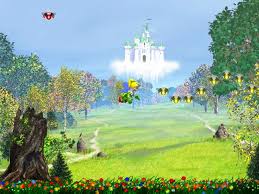 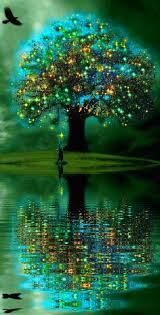 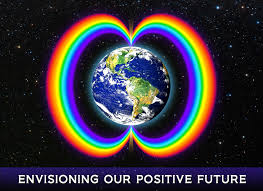 7 thoughts on “Number is the Language of Telepathy, and Following the 13 Moon Calendar Increases Synchronicity”